By joshuaocock December 14, 2018 No Comments 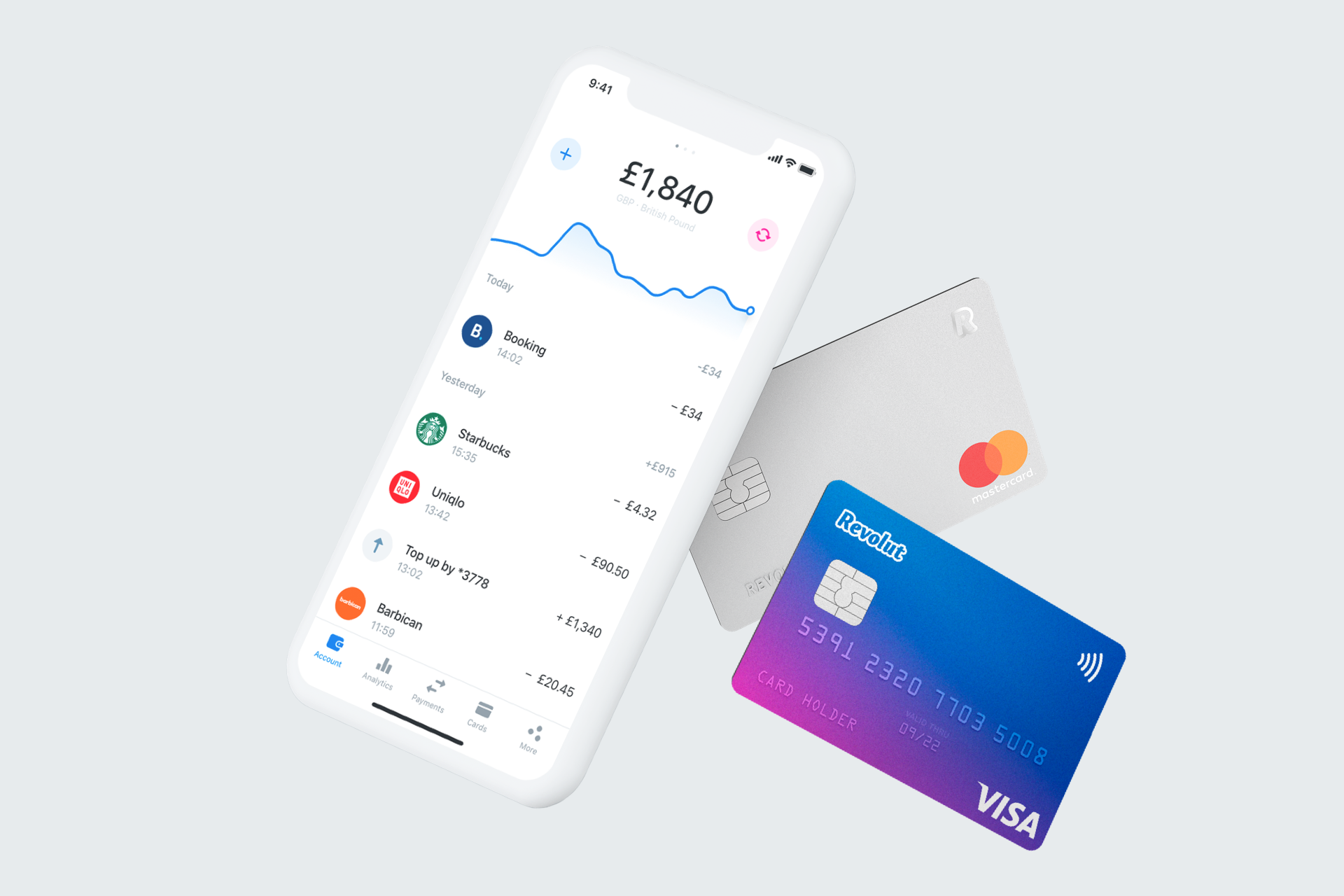 Revolut will begin implementing the licence next year, initially focusing on smaller European countries, before eventually passporting the banking licence to key markets including the United Kingdom, France, Germany and Poland.

Launched three years ago, Revolut initially drew in customers by letting them spend and transfer money abroad with the real exchange rate. Since then, the company has attracted over three million customers with its spending overviews, budgeting controls and savings features.

In December last year, the company began offering its customer the ability to buy and sell exposure to cryptocurrencies from within their app, and in August it announced plans to launch commission-free stock trading across Malta and Europe in early 2019.

Get your free Revolut card on Blockchart.

The new banking licence will allow its customers to start depositing their salaries, which will be protected up to €100,000 under the European Deposit Insurance Scheme. Revolut will also begin to work on offering overdrafts, personal and business loans at competitive rates to traditional high street lenders.

“With the banking licence now secured, commission-free stock trading progressing well and five new international markets at final stages of launch, we are living up to our reputation as the “Amazon of banking”. Our vision is simple: one app with tens of millions of users, where you can manage every aspect of your financial life with the best value and technology”, said Nik Storonsky, Founder & CEO of Revolut.

While the licence has been secured, it will take somewhere between three and six months for Revolut to begin passporting their banking licence across Europe, with the focus initially on the United Kingdom, France and Poland.

Aside from launching in international markets and building a commission-free trading platform, one of the key focus areas for the company is to break into lending. Revolut plans to offer standard overdraft facilities as well as personal and business loans at competitive rates.

“Our vision is that retail and business customers will be able to apply for a loan in just two minutes from within the app, and then have the money in their account almost instantly. We’ll remove the bureaucratic process and come in cheaper than traditional lenders.”

Over the last 12 months, Revolut has grown astronomically. The company is opening between 8,000 and 10,000 current accounts daily and transacting over $4 billion per month in volumes. In terms of revenues, Revolut has increased revenues fivefold year on year and even broke even on a monthly basis back in December of last year.

Revolut has also announced their plans to expand beyond Europe, with the United States, Canada, Singapore, Japan, Australia and New Zealand all expected to launch in early 2019. Global expansion will enable Revolut customers in the Malta and Europe to receive local account details in all new markets, and even send free and instant money transfers to these markets.

“Revolut remains the fastest growing Fintech account in Malta, but that’s still not good enough. We’re not going to stop until Revolut is the most common card in the whole of Malta, and I’m confident we’ll get there once we begin to roll out full current accounts, consumer lending and commission-free stock trading across the country,” said Dimitris Litsikakis, Country Manager for Revolut Greece, Cyprus and Malta

The Christmas holiday season is easily one of the busiest times of the year, with millions of people looking to travel abroad for some much-needed winter sun or to reunite with family, friends and loved ones. Whatever the reason, be sure to say no to crippling fees and use a radically better app that gives you full control over your finances. To sweeten the deal, Revolut offers free cards until Christmas Day, so that you, your friends and family can all order your first Revolut card free of charge.

Revolut launched in London in July 2015 as a digital alternative to the big banks by former Credit Suisse and Deutsche Bank investment bankers, Nik Storonsky and Vlad Yatsenko. While the Fintech initially drew in customers by letting them spend and transfer money abroad with the interbank exchange rate, the company has since attracted over three million customers in Europe with its spending overviews, budgeting controls, savings features and cryptocurrency exchange.

To date, Revolut has raised approximately $340 million in investments, from notable venture capital firms including Index Ventures, Ribbit Capital, Balderton Capital and DST Global. The high growth Fintech is currently opening around 8,000 new current accounts each day and processing over $4 billion in volumes each month.

Get Your FREE Revolut Card Now

To get your hands on your own Revolut card, simply follow the instructions below: