What is Dash? Cryptocurrencies explained by Blockchart.io

What is Dash? Cryptocurrencies explained by Blockchart.io

Cryptocurrencies, by and large, all aim to eventually replace conventional fiat money. With so many currencies around, what makes Dash stand out from the rest of the competition? One of Dash’s most ambitious goals is to create a digital currency with the same liquidity of paper money. It is also taking some of the technical issues which BitCoin faces, such as privacy concerns, scalability and transaction fees. 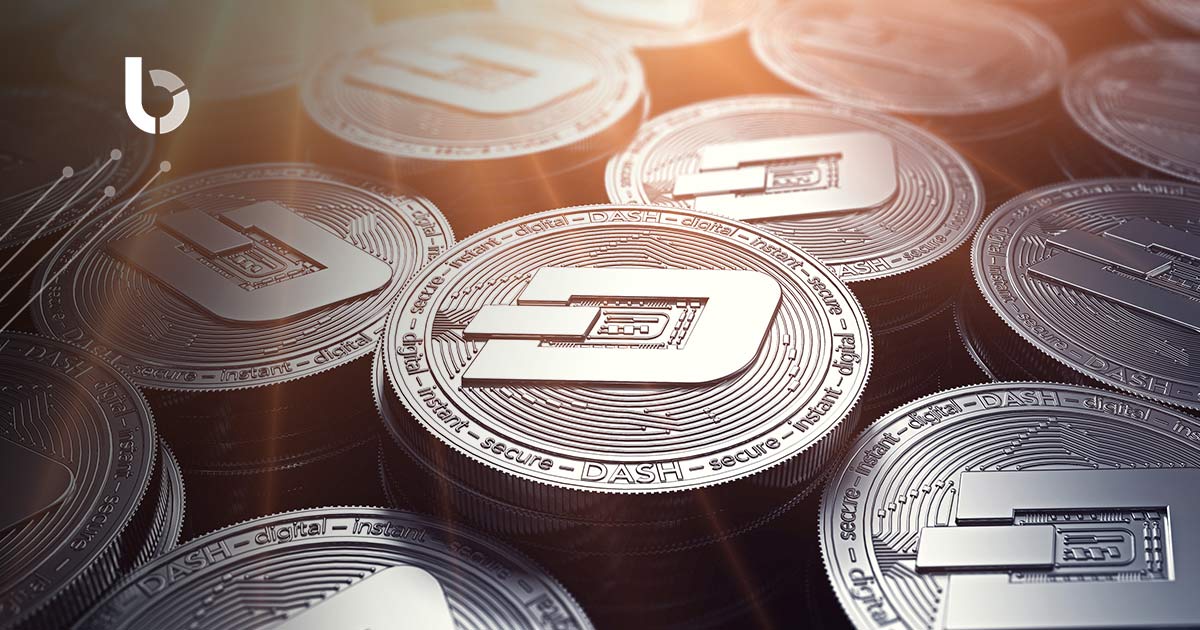 Dash is digital currency. Originally founded in 2014 and under the name DarkCoin, the cryptocurrency began its project by tweaking the core code in the BitCoin Blockchain. This would help to improve some of the processes within BitCoin, namely privacy and transaction speed. Recently BitCoin has suffered in terms of transaction times, with a grueling pace of 70 minutes (and sometimes days on the worst of days) in 2018. Dash’s modifications have ensured that it remains a fast and stable cryptocurrency with times which never go beyond 15 minutes.

One of Dash’s recent innovations is Dash Evolution. This is being implemented in gradual stages in order to ensure as smooth a transition period as possible. Dash Evolution radically simplifies the user-interface into a modern and user-friendly digital experience, one which anyone can pick up easily. This bold strategy aims to broaden Dash’s usage to the everyday consumer and truly make it a global cryptocurrency. Transactions will be streamlined to a push of a button rather than typing out account numbers, across a variety of devices. All merchants who are part of the Dash network will be connected to users to allow for smooth and easy shopping! Similar to a Google Account, but with guaranteed privacy on its decentralized network (no single person or entity will hold all of your data).

Dash boasts all the features utilised by BitCoin, but it has made considerable improvements with regards to privacy and transaction fees – to the point where the fee is almost negligible. Besides Dash Evolution, Dash has some features hard-wired into its code, aimed directly at privacy concerns. In fact, the whole point of cryptocurrencies was to remove any middle-man involved in transactions making each individual their own, autonomous bank were no other party, besides those involved, would have access to its data.

Private Send is the process Dash uses to allow users to transfer funds. Each transaction is mixed with other transactions making it extremely difficult to identity. The beauty of this is that it scales up nicely, as more users means the more transactions are being shuffled. It is also completely optional but users who are concerned with privacy would definitely want to make use of this feature.

Dash has also been implemented in a number of countries, such as the United States and parts of South America. It has also partnered with a number of businesses; from online casinos, interpretation services to organic soap and IT services! By being accepted and utilized by businesses all over the world Dash might become a household name sooner than we think.

Dash has one of the largest Masternode networks in the world. The Masternode system works similarly to a proof-of-stake system. It is designed to cope with the scalability issues that have arised within other, earlier cryptocurrencies. This helps to make Dash much more suitable for day to day use. Masternodes are “privileged” networks which secure the Block after it has been mined, they also handle the Private Send transactions. Any user can choose to become a Masternode, insofar as they have 1000 Dash as collateral.

Proof-of-Stake systems rely on a model where the miner of a particular Block is chosen in a deterministic way, based on their stake. This significantly increases the speed at which transactions are processed and it is the main reason why several other cryptocurrencies are using this model rather than proof-of-work. As in the latter model, all nodes need to validate the transaction, whereas the proof-of-stake systems only need to be validated by a controlled number of nodes.

In order to ensure a self-sustainable cryptocurrency, block rewards are split between three parties; the Masternodes and the miners (who “solve” or mine the Block, thus processing the transactions and validating them) and the Treasury. The treasury serves as the capital for Dash’s future investments, including furthering research in Blockchain technology by partnering with Arizona State University.

How to buy Dash

When trading Dash, there are several platforms which you can use. It is strongly recommended that you find a service which offers the best exchange rates and an established track record to ensure safe and secure transactions. Changelly  is a popular cryptocurrency exchange which has been providing the ability to instantly and seamlessly exchange over 100 altcoins at the best market rate or buy them using a bank card for over two million registered users.

Dash offers a long term plan and implementable proposals, from ensuring a long list of merchants who are connected to their buyers, to sustained development with the help of academic research. All based on a network which revolves around privacy and daily usability. Dash is one of the cryptocurrencies poised for everyday usage!