What is BitCoin Cash? Cryptocurrencies explained by Blockchart.io

What is BitCoin Cash? Cryptocurrencies explained by Blockchart.io

With such a wide array of cryptocurrencies, things can get very confusing. Think of BitCoin Cash, as BitCoin Plus, a new and improved version of BitCoin. It is a convenient way of sending money, anywhere around the world, electronically without the inflated transaction fees and host of other problems caused by centralised institutions such as banks. This decentralised cryptocurrency is the future of money! 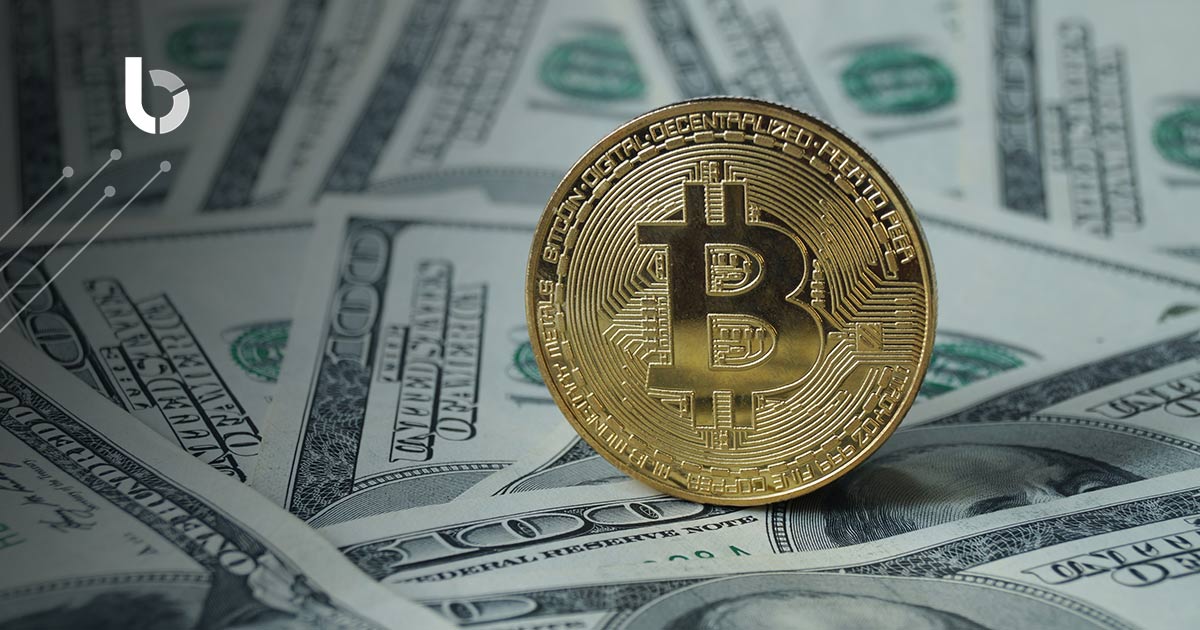 What is BitCoin Cash?

The whole point of cryptocurrencies is to transfer money instantly, so when the transfer rate for Bitcoin transactions slumped to four days in 2017 and the fee itself shot up to $28 (due to the increase in the amount of users), this was a wake-up call for the cryptocurrency community. BitCoin Cash was created to address this scalability problem by expanding the size of the Blockchain to allow for a greater number of transactions to run.

Although frequently confused with BitCoin, BitCoin Cash is a completely independent offshoot. It emerged as a result of a hard fork from the original BitCoin. The value of BitCoin Cash is completely independent from the value of BitCoin, as is the case with other cryptocurrencies. Given the decentralised nature of BitCoin (and cryptocurrencies in general), implementing a network wide change is extremely difficult. As a result BitCoin Cash emerged as a branch from BitCoin’s original Blockchain allowing users to switch to BitCoin Cash, if they so desired, without incurring any loss of coins. Ever since the hard fork, BitCoin Cash has sky-rocket to one of the top cryptocurrencies in the world, as it offers millions of users a quick, easy and practically free means of transferring money.

Why Use BitCoin Cash?

BitCoin Cash aims to compete with financial moguls such as PayPal or Visa, and in order to do so it needs to be able to compute thousands of transactions per second. By increasing the size of the block, the improved Blockchain is designed to increase the amount of transactions that can be processed per second which means instant transactions all over the globe.

BitCoin Cash ensures that the user has complete autonomy over their own capital. As there are no centralised institutions it is impossible for a third party to block your transactions, chargebacks or hidden fees, as is the case with banks. Control is given back directly to the buyer and the seller, by offering both parties a secure, private and ultimately a more profitable means of conducting business without the need for any middleman

With traditional fiat money, it is possible for the value of savings to go down if more money is being printed. With Bitcoin Cash, inflation is an impossibility as there can never be more than 21 million coins in circulation. This translates to a sound and stable value for the currency as it grows. For the moment, however, BitCoin Cash is still a young cryptocurrency which is already a major player on the market.

BitCoin Cash is the result of a hard fork from the original BitCoin, the main network splits off and creates a new branch, in this case BitCoin Cash, with altered parameters creating a new and separate Blockchain. BitCoin wanted to implement the SegWit2x protocol, while several developers were against it. These developers, spear-headed by former Facebook engineer, Amaury Séchet decided to reject the protocol and create BitCoin Cash.

The SegWit2x protocol was BitCoin’s attempt to solve the problem of delays in transactions and excess fees, by allowing some data to be stored in separate files outside of the Blockchain and increasing the size of the blocks up to 2MB. Storing files separately from the Blockchain would free up space and allow transactions to be processed faster, however, developers feared that this might compromise the integrity of the Blockchain and it was seen as merely a temporary solution.

As a result, Séchet’s solution was to reject the SegWit2x protocol and increase the Block size to 8MB. BitCoin Cash has been hailed by Roger Verr, an economic philanthropist and cryptocurrency entrepreneur, as the “real BitCoin,” as it holds true to the original intentions of cryptocurrencies.

How to buy BitCoin Cash

When trading Bitcoin Cash, there are several platforms which you can use. It is strongly recommended that you find a service which offers the best exchange rates and an established track record to ensure safe and secure transactions. Changelly is a popular cryptocurrency exchange which has been providing the ability to instantly and seamlessly exchange over 100 altcoins at the best market rate or buy them using a bank card for over two million registered users.

The world of cryptocurrencies grows and expands, each with their own philosophy and solutions to emergent problems. BitCoin Cash has adopted what appears to be a permanent solution, rather than just a contingent countermeasure. The result of this is that it offers a secure, stable and reliable “peer-to-peer electronic cash!”