What is IOTA? Cryptocurrencies explained by Blockchart.io

What is IOTA? Cryptocurrencies explained by Blockchart.io

IOTA refers to itself as “A permissionless distributed ledger for a new economy.” It is a 3rd generation cryptocurrency with a particular focus on system speed and scalability. IOTA aims to capitalise on the growing trend towards the “Internet of Things.” But what makes IOTA so unique is that it does not actually use a Blockchain, instead it has its own unique system which has allowed to become transaction free and extremely scalable. 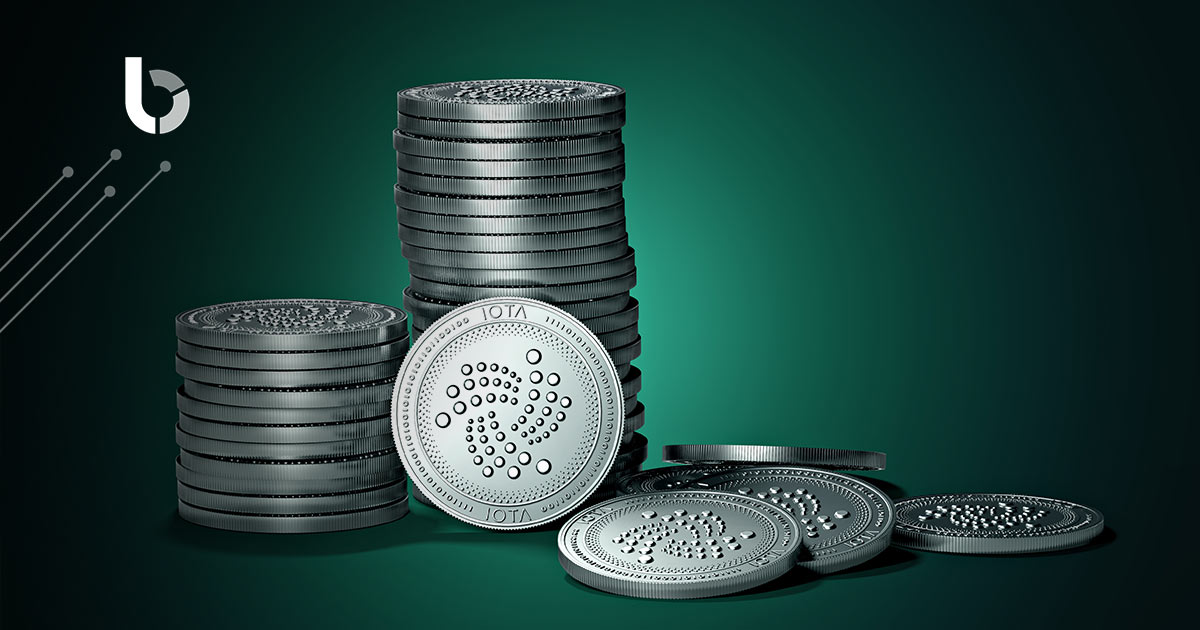 IOTA is a unique cryptocurrency as it does not use Blockchain technology, but rather utilises an innovative invention called “the Tangle.” The Tangle allows IOTA to facilitate transactions without fees and with a great degree of scalability. To the point that the speed of the network is directly proportional to the number of users. This gives IOTA a huge edge over other cryptocurrencies which struggle with the speed of transactions as the cryptocurrency becomes more and more popular.

Something worth noting is that exchanges list IOTA as Miota. This is due to the extraordinary number of IOTA in circulation; 2 779 530 283 277 761 tokens to be exact. As a result, when buying Miota, you are actually buying one million IOTA, as exchanges have begun listing IOTA in millions to accommodate for its staggering numbers. To clarify, at the time of this article, the current market price is $0.58, this is the price for 1 Miota, or 1 million IOTA.

IOTA’s main goal is to become a machine-to-machine micropayment system which would allow it to completely revolutionise the Internet of Things. The Internet of Things is the network which exists between multiple smart devices; such as your iPhone, Smart TV, your car’s GPS and even your Roomba. IOTA aims to become the main way for these devices to share and exchange data. Although this is one of IOTA’s long-term strategies, this hasn’t stopped it from securing some of the most promising contracts in the history of cryptocurrencies.

IOTA has managed to secure the investment of some of the most influential and defining industries on the planet; such as Volkswagen, Fujitsu, Audi, and Bosch. These collaborations show how IOTA is blazing the trail for the adoption of cryptocurrencies in the real world. It also gives us a glimpse into IOTA’s long-term goals. Within the automotive industry, IOTA will help bring about self-driving cars and keeping them updated and serviced. While Fujitsu and Bosch will begin integrating IOTA’s technology into their products in a bid to enhance efficiency and new levels of interaction, in particular with regards to the internet of things.

Iona has also managed to do away with any sort of transaction fees. Even some of the more advanced cryptocurrencies, such as Ripple, still rely on a transaction fee (albeit almost negligible) in order to prevent spam attacks. Not only that, but Iona seems to have solved one of the bigger issues faced by rapidly expanding cryptocurrencies, that of sustainability. While fast transactions were possible in the early days of cryptocurrency, as more people start to utilise the currency the transaction speed is brought to a slow grind. This is mainly due to the limitations inherent to Blockchain technology and validation systems (for instance proof-of-work or proof-of-stake). IOTA has managed to overcome these issues by not using a Blockchain, instead, IOTA uses its own “Tangle” protocol which completely negates these issues while still being a decentralised cryptocurrency.

Tangle is IOTA’s alternative to Blockchain. Tangle uses a Directed Acyclic Graph system which is a data structure which moves in one direction without ever looping back on itself. Instead of having all the nodes in the system validate a “block” of transactions (proof-of-work) or a set number (proof-of-stake), nodes in a Tangle need to validate two previous transactions before executing their own transaction. So the act of making a transaction and validating transactions are brought together. This system completely removes the need for miners, which makes fees non-existent and allows the speed of transactions to increase with more users. It is a completely revolutionary system that could completely over-shadow Blockchains.

Currently, it is extremely difficult to try and hack a blockchain, but the rise of Quantum Computers could create extremely powerful systems, capable of analysing and computing millions upon millions of combinations to hack a Blockchain through sheer, brute force. While several cryptocurrencies are in the process of implementing safety measures to prevent this, IOTA has already established itself as Quantum Proof. What this means is an extremely secure system which is highly resistant to tampering and malicious attacks.

How to buy IOTA

When trading IOTA, there are several platforms which you can use. It is strongly recommended that you find a service which offers the best exchange rates and an established track record to ensure safe and secure transactions. Changelly  is a popular cryptocurrency exchange which has been providing the ability to instantly and seamlessly exchange over 100 altcoins at the best market rate or buy them using a bank card for over two million registered users.

The technology behind IOTA, specifically the Tangle, is being meticulously researched and advanced, but at the moment it is at the peak of technological advancement and might usher in a new age for technology and completely radicalise the way we use our money, our gadgets and live! By combining Tangle technology to the Internet of Things we might come to experience a wholly unique way for our Smart Devices to function, potentially even making them autonomous and self-reliant.