Bitcoin Mining – What is it?

Bitcoin mining – What is it?

The processes which take part in making transactions happen with Bitcoin are done by thousands of computers worldwide which are connected to the internet. This process is referred to as mining.

Bitcoin is seen as a global ledger system that has records of all transactions made between person user and another. In order to keep the proper record of every transaction, someone or something has to make sure to maintain the chain of transaction records as well as to make sure that all the ledgers, found on all the Bitcoin systems, are all synchronised without any delays. 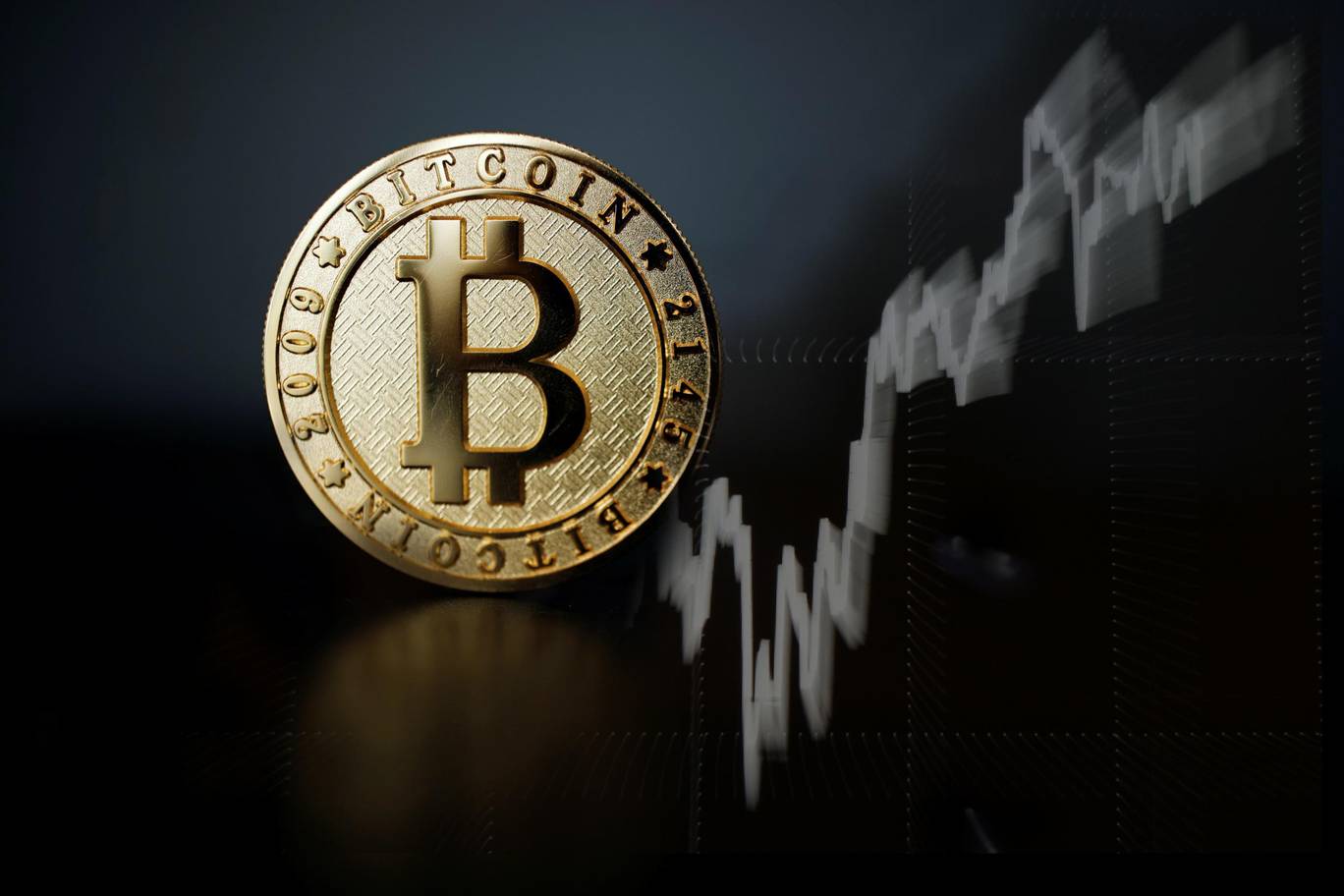 Mining is a highly secure means of processing by the use of computers that perform very complicated calculations. In order for these computers to perform efficiently, the systems need immense computing power which requires expensive equipment and a lot of energy. Those people who decide to become miners, invest money into such equipment as well as pay for the electricity, and in return get compensated for all their work and investments by earning Bitcoin. Newly created Bitcoin serves as payment, reward and incentive for miners to continue contributing their computers to the Bitcoin system.

To understand mining by means of today’s traditional system is if you were to take a bank who would build a global transaction processing system and would spend billions to get it off the ground. They would then charge transaction fees to their clients in order to recuperate their initial investment. In the situation of Bitcoin, the initial cost is spread amongst thousands of computers worldwide and each get rewarded through newly minted Bitcoin.