What is Monero? Cryptocurrencies explained by Blockchart.io

What is Monero? Cryptocurrencies explained by Blockchart.io

Our data is our own. For the past decade we have become increasingly concerned with our own privacy. Monero is one of the most secure and private cryptocurrencies out there to date, putting BitCoin and other cryptocurrencies to shame. While Monero has a lot in common with BitCoin, Monero’s transactions are completely private and untraceable, making it the wiser option. 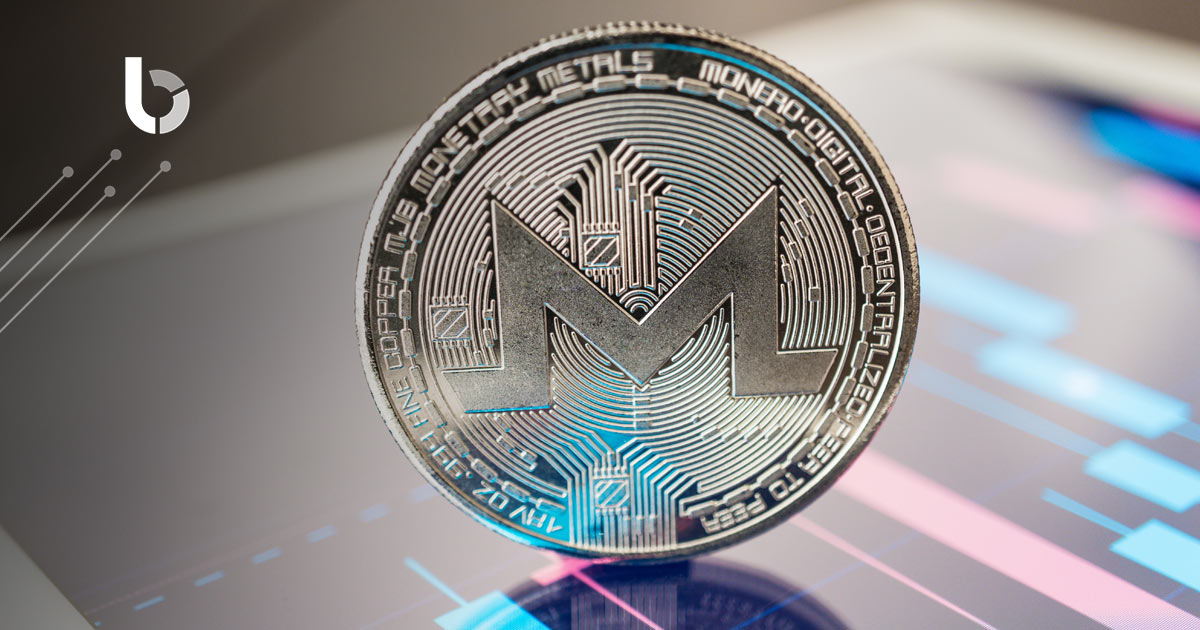 Monero (XMR) is a secure digital currency with a strong emphasises on privacy. Through technological advances, the team behind Monero have managed to find a way in which the details of a transaction are only available to those involved in it. In conventional cryptocurrencies it is possible to know the transaction history of a particular user by scanning their wallet, admittedly you wouldn’t have access to crucial variables, such as the account number, but anyone interested could have access to your entire transaction history without any legal repercussion. The philosophy behind Monero is that only the sender and receiver should be privy to that data.

The biggest advantage offered by Monero is privacy. The amount of money a user holds is completely anonymous. Some other cryptocurrencies offer the option for stealth in transactions, such as the services offered by CoinJoin, however it cannot really guarantee privacy. As a certain amount of users need to be using CoinJoin for their transactions to be jumbled and hidden. If say only two people want to stealth their transactions, then that will not be effective at all, but with Monero in which all transactions are private, then there are always enough transactions taking place to ensure privacy.

Monero is also completely decentralised. While most cryptocurrencies start off decentralised, as the mining process starts to become more demanding it pushes miners without sufficient processing power out of the picture. Until only people with dedicated mining farms and ASIC processors can effectively mine the cryptocurrency. This puts power into the hands of people running these large scale mining farms. Monero has made its stance very clear and regularly modifies its code to ensure that it remains authentically decentralised and ASIC resistant.

In order to ensure complete privacy Monero disguises the three main variables in a transaction:

The sender’s data
The amount sent
The receiver’s data

The sender’s data is obscured through Ring Signature Cryptography. This disguises the sender’s data by pulling in other user’s signatures. So anyone trying discern the author of a particular transaction can never be sure because there are other potential senders as part of the “ring.” If there are 5 users in a ring, the author of a particular transaction could be anyone of those five. The receiver’s address is hidden through the use of a “stealth address,” which functions as a one-time address for a particular transaction. After which the address is discarded and a new one is generated for the next transaction. The amount transferred is kept secret through what is known as Ring CT (Ring Confidential Transaction). In essence the amount transferred is kept as vague as possible while still allowing the Blockchain to confirm the transaction.

Monero does not have a maximum supply of XMR tokens. In order to prevent any sort of inflations, the XMR Blockchain is designed so that after 18.4 million XMR have been mined, a stable inflation rate of 0.3 XMR per minute will come into play. This is estimated to happen near the end of May in 2022. This means that it will still be possible to mine XMR profitably after the cap has been reached.

Keeping true to its decentralised philosophy, Monero uses a proof-of-work validation technique as opposed to a proof-of-stake. Proof-of-work means that XMR miners validate and authenticate a transaction by solving a complex algorithm. Usually mining a proof-of-work Blockchain can be sped up through the use of an ASIC processor, Monero has taken steps to ensure that odds of mining a block are the same for everyone, thus preventing the creation of mining farms.

How to buy Monero

When trading XMR, there are several platforms which you can use. It is strongly recommended that you find a service which offers the best exchange rates and an established track record to ensure safe and secure transactions. Changelly  is a popular cryptocurrency exchange which has been providing the ability to instantly and seamlessly exchange over 100 altcoins at the best market rate or buy them using a bank card for over two million registered users.

Monero is an effective, decentralised and completely private cryptocurrency. In a world where our private data is becoming more and more public and subject to scrutiny, Monero is a breath of fresh air that gives users the power to be their own bank. While cryptocurrencies have made great strides to ensure safer and more secure transactions, only Monero has truly managed to achieve a private and untraceable cryptocurrency!