What is NEO? Cryptocurrencies explained by Blockchart.io

What is NEO? Cryptocurrencies explained by Blockchart.io

Expecting NEO to be “the one” to be bring peace to our current economic crises might be a tad naive, but that doesn’t mean that NEO has nothing to offer to the world of cryptocurrencies. Nothing could be further from the truth! NEO, often called China’s Ethereum, boasts considerable improvements over its Western counterpart, from technological advances to developments with regards to Smart Contract systems, all of which help earmark NEO as an up-and-coming cryptocurrency. 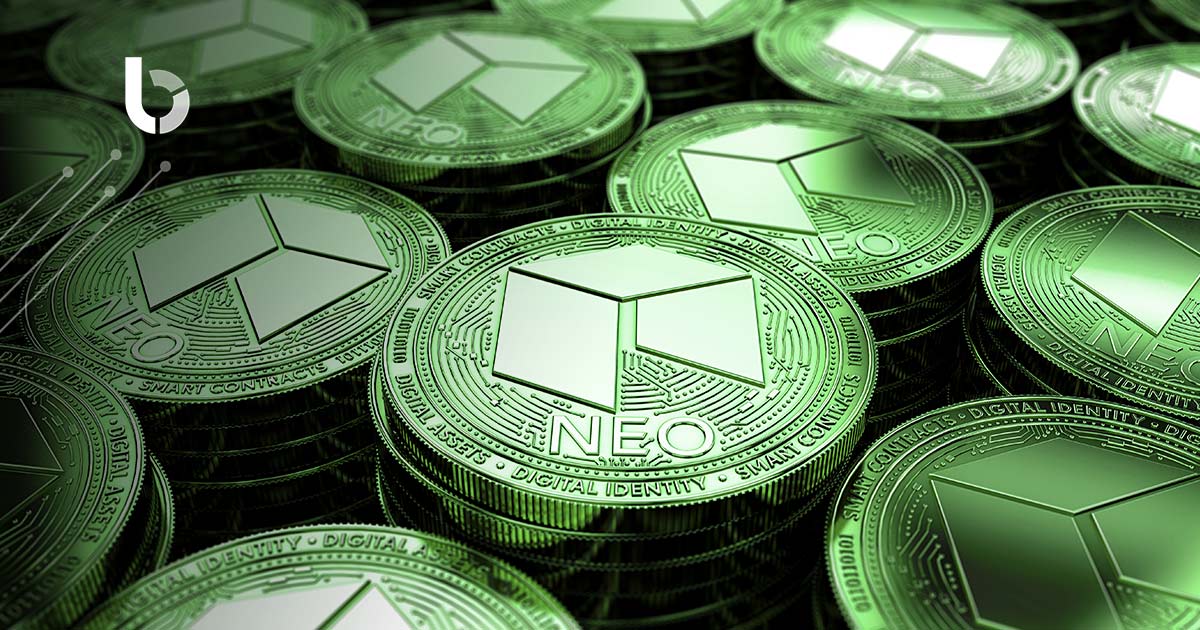 Formerly known as Antshares, NEO’s goal is the digitization of assets which allows for the digitisation of contracts or agreements, also known as smart contracts. It aims to support a decentralized commercial system, as well as several other assets, including digital identities. This latter point is aimed at enhancing security within the cryptocurrency and prevent identity theft or any other type of fraud.

The NEO system will also support the production of Dapps (Decentralised applications), these Dapps will include smart funds, AI-assisted legal smart contracts as well as other types of exchanges between two or more parties.

It is important to note that NEO has two types of currency, NEO tokens and GAS. NEO tokens are tokens which are an investment towards NEO’s Blockchain, while GAS acts as, well gas, for operations and software which run on the NEO network; such resource allocation for Dapps and smart contracts.

While the idea of Dapps isn’t the most novel of things within the world of cryptocurrencies, NEO has however, streamlined the process of creating Dapps. The most important of which is that programmers no longer need to learn a new coding language from scratch (such as is the case with some of NEO’s competitors) as the system supports a variety of code through the use of a “compiler”, a sort of universal translator for programming code. Instead Dapps on the NEO network can be developed using a variety of codes, such as Java or C#, and NEO’s compiler ensures that these programmes are compatible with the system. This means that a larger amount developers can design and create Dapps for NEO, which in turn means a greater number of Dapps being created. This alone already gives NEO a considerable edge over its biggest competitor, Ethereum, which requires developers use its own coding script, “Solidity.”

Furthermore, NEO is currently working alongside the likes of Microsoft and the OnChain network. Each of which are corporate giants, and their support of NEO can only help and support the rapid growth of the cryptocurrency. NEO is also quantum proof and Turing Complete, which essentially means they allow for enhanced smart contracts.

The two cryptocurrencies that NEO uses; NEO and GAS both serve two different functions and as a result are somewhat different. NEO is premined and as a result is far more centralised than other altcoins. NEO is related to the Blockchain and is used in network changes and block creation. It cannot be mined and there are a total of 100 million tokens. It is important to note that NEO is not divisible, which means that the smallest unit will always be 1. Think of it as the shares of the company.

Whereas GAS is used as fuel for Dapps or smart contracts. There is a hard cap of 100 million GAS tokens which will be generated over the next 22 years. GAS is generated by users who own and hold on to NEO tokens. As users spend GAS by using Dapps, this GAS gets recycled into the system and is distributed to the holders of NEO tokens. As NEO grows and more GAS is used, the larger the amount of GAS given to holders.

Smart contracts are the bread and butter behind NEO. Smart contracts aim at removing the middleman by creating a digital contract between two or more parties in which a set of condition are outlined and in order for one part of the contract to be executed (such as shipping a product), another condition needs to be met prior (such as paying for said product). While most cryptocurrencies rely on a “proof-of-work” mechanism, NEO utilises a unique, two-tiered system; dBFT (delegated Byzantine Fault Tolerance algorithm).

The first part is “proof-of-stake,” in which users use their wealth, or stake, to vote on the nodes (or servers) which participate in the consensus stage, the second tier. The second tier allows for a BFT style system, which helps to prevent hackers or other malicious behaviour and this is where the algorithm gets its name from. A BFT system is designed to prevent the collapse of a system in the event of one or more nodes providing false information to said system. Not only does this help prevent hackers or fraud, it has also allowed NEO to handle over 10,000 transactions per second.

How to buy NEO

When trading NEO, there are several platforms which you can use. It is strongly recommended that you find a service which offers the best exchange rates and an established track record to ensure safe and secure transactions. Changelly  is a popular cryptocurrency exchange which has been providing the ability to instantly and seamlessly exchange over 100 altcoins at the best market rate or buy them using a bank card for over two million registered users.

While the proposals set out by NEO aren’t new, the cryptocurrency has expanded and developed these ideas alongside technological innovations. Perhaps NEO is the next step for cryptocurrencies, with its streamlined system and enhanced network capabilities we might all unplug from the matrix!