Five Ways Blockchain Could Change the World by Blockchart.io

Blockchain technology is taking the world by storm. Although Blockchain is very closely associated with cryptocurrencies, it is a unique type of technology with huge potential outside the world of BitCoin. Blockchain is being used for several other types of industries; such as the property market, the medical industry and even create wholly new types of infrastructure!

As it stands we currently either store our data on our own computers or on cloud services hosted by other parties. Blockchain is a new way of storing your data in a decentralised manner (we’ll get into the decentralised nature later on). Think of it as a shared, virtual ledger owned by all the users on the blockchain network. Imagine playing a game of poker and everybody playing is responsible for keeping track of all the transactions which occur during that game. If anyone tries to cheat, they will be quickly caught when their ledger is compared to the other ledgers. This is why it is decentralised, as there isn’t a single person responsible for keeping track of all the transactions.

In technical terms, whenever that “ledger” is updated, say when money is transferred or a document is uploaded or edited, it is cryptographically verified and reflected on the rest of the network, where everybody can see. As a result, this process effectively removes any sort of middle-man and gives everyone an equal share of power and responsibility. The use of smart contracts has made this particularly effective, as they provide an unbiased way to sort out complex transactions without the need of an intermediary third party. This helps to create a transparent and trustless means of conducting business in a variety of sectors. 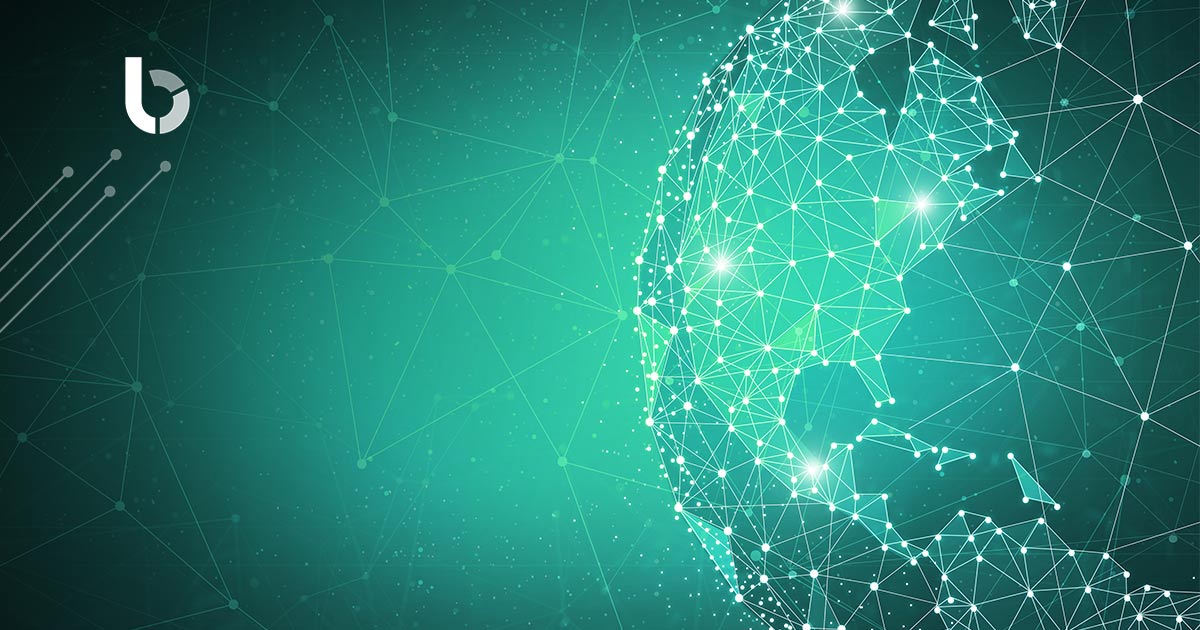 Several countries; including China, Malta and Japan, have begun looking into, and some cases already implemented, Blockchain technology in their civil sector. Be it to improve public transport, ensure the quality of goods in agriculture and even for the storage of digital documents within academia. Besides that; here are five other way Blockchain technology could revolutionise the world:

How safe are Cryptocurrencies?

Cryptocurrencies are designed to be secure. For one, the hashing process helps to deter hackers, as the algorithms used to create the hashes are complex and time-consuming. Several cryptocurrencies are Quantum Proof, meaning that they are resistant to hacking from Quantum computer (which can process data at an incredibly higher rate than normal PCs). A more likely form of “hack,” would be a 51% attack. In which a miner, or group of miners, control more than 51% of a network and as a result take control of the global Blockchain. However, even at this point, the amount of damage a hacker can do is limited. They wouldn’t be able to steal tokens from your private account, or add a long string of zeros to their own account balance for instance. Your own private data is safe. Some cryptocurrencies, such as Monero, have taken privacy to a whole new level by implementing a feature which guarantees true anonymity.

Anyone who has ever looked into buying, selling or renting property knows what a gruelling ordeal it can be. Besides the fear of missing out on the perfect property, there are the lawyer fees, paperwork and ensuring that everything is up to par. Not to mention the inherent dangers, where your landlord might try to bamboozle you into paying more or tenants who attempt to sublet. And when that happens, you can expect even more lawyer fees in trying to discern who’s at fault and who owes how much to whom. It’s a mess.

The main issue is that several entities are involved in the process; banks, housing authorities, lawyers, besides the buyer and the seller, each with their own interests at heart. This is where Blockchain really shines, as it is designed to function in a completely trustless network where everyone looks out for their own best interest.

Once both parties agree to use Blockchain, then there is only one, immutable version of the truth. Changes can only take place if all parties involved agree. By employing smart contracts, the moment both parties verify that their content with making the transaction and transfer the money then the titles are also exchanged instantly. Smart contracts can also be designed to enhance the leasing process, by extending the duration of the contract and listing the terms of a breach in the contract. In the event of one party breaching the contract then that smart contract would adopt a set of pre-agreed variables which come into play in the event of the contract being broken, such as the deposit being transferred within a 30-day period for example.

Whenever we buy goods, we would like to think that what we are buying is the real deal. That’s why we are willing to spend that little bit extra to make sure that what we buy is authentic. Be it organic beef, a genuine brand label handbag and even medicine. The further we distance ourselves from the producer, the longer the supply chain gets and the weaker it becomes. It seems like you can barely trust anyone these days!

One of the more groundbreaking uses of Blockchain is in supply chain management. VeChain is using Blockchain alongside radio-frequency identification to effectively destroy the $500 billion counterfeit industry. The main idea is that every step of a product’s lifecycle is monitored, be it manufacture, shipping or distribution. These products would be scanned using RFID technology to check for tampering or damage and this data would be uploaded to the blockchain for all to see. As a result, it is impossible to falsify information helping to ensure a genuine and safe product!

The medical industry is one of the most important aspects of society, it can literary mean the difference between life and death! Doctors rely on your medical history to ensure the best possible type of treatment. Unfortunately, we either don’t remember our own personal medical history, or we’ve changed GPs, we may have moved to another state or country altogether. This makes it very difficult for our current doctors to gain access to all of our medical records. More often than not, these medical histories need to be transferred manually, which can be a very laborious and time-consuming process.

Using Blockchain technology, you could be able to create your own “private” Blockchain the moment you are born. The hospital you are currently admitted in would add your entire medical background up until that point in time. If ever you change hospitals, you would simply need to give that hospital access to your Blockchain medical history and they would be able to see your entire medical history in seconds and update it, ensuring you get the best possible treated as soon as possible. It wouldn’t be an exaggeration to say that this technology could literally save lives!

We can also expect to see the creation of wholly new industries thanks to Blockchain. Imagine being able to rent out the processing power of that old laptop you have, or your home or car. Sure, you could use a third-party like Uber or Airbnb to do that, but you’d also need to be willing to lose a share of your profits to a company who does very little except connect you to other people. Blockchain offers the chance to connect people on a completely decentralised network without any sort of third-party setting the rules or muscling in on your profits!

Although Blockchain has several other uses, its hard to deny the impact it’s had thanks to cryptocurrencies. It is safe to safe that cryptocurrencies wouldn’t exist as we know them today without Blockchain. One of the more radical things achieved by cryptocurrencies is the ability to send money quickly and easily abroad without incurring hefty transaction fees. It also offers the possibility of doing this instantly!

As it stands the process can become very expensive, especially if transferring large sums of money. In certain cases, you can expect significant delays if you are dealing with developing countries and if your particular bank branch doesn’t exist in that country then you can expect even higher fees. In a world where travelling is so popular, these issues highlight how archaic our financial systems can be.

Several Blockchain technologies exist, in the form of cryptocurrencies, which aim to facilitate these types of transactions with ease. They are able to process these transactions in seconds and the fees of some cryptocurrencies, such as Stellar or Ripple are as low as $0.00001! This is one of the more exciting applications of Blockchain as we could be able to send money all across the world with the same ease as sending as email. Now that will definitely make travelling that little bit easier!

Blockchain is an innovative piece of technology and we have barely begun to scratch the surface. Regardless of BitCoin and cryptocurrencies in general, Blockchain technology can make our lives much easier as it allows multiple people to share and distribute information on a secure platform. And the best part of all? There won’t be a single party who has control over all of our data, which they can then sell to other parties. Our data may well become private once again thanks to Blockchain!