Proof-of-Work, Proof-of-Stake and other consensus methods

Proof-of-Work, Proof-of-Stake and other consensus methods

It’s always a good idea to delve into and research the product you’re investing in. You’ve probably read something or other about cryptocurrencies or blockchains but the phrases proof-of-work, DPoS and consensus algorithms just sound like jargon. Well, there are some significant technical differences between different consensus mechanisms and they all have a big part to play in whether a cryptocurrency is viable in the long run to how long it takes for a transaction to be processed.

What is the difference between proof-of-work and proof-of-stake? 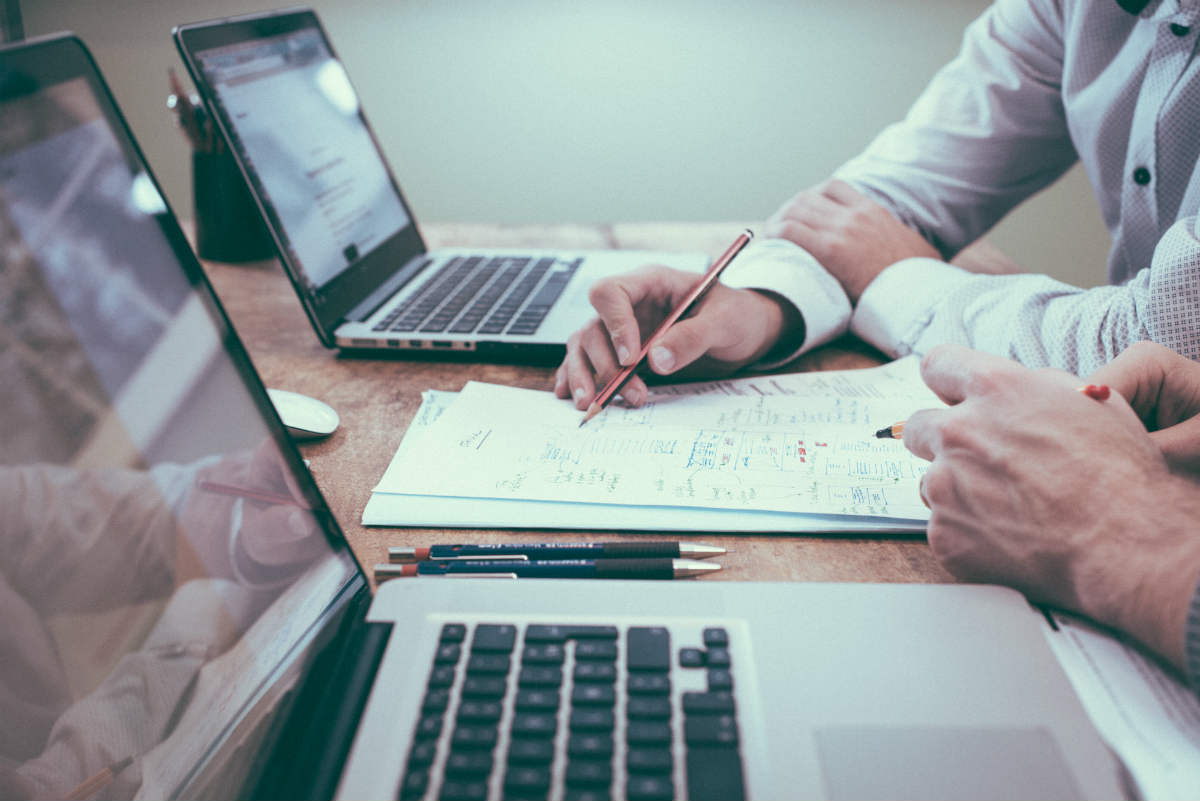 What is a Consensus Mechanism?

Blockchains run a decentralised, peer-to-peer, digital network. What this means is that there isn’t a central figure/computer/company which regulates which transactions (these could be monetary transactions but could also be other things, such as an exchange of data) are valid or not. As a result, a Blockchain requires a system which verifies transactions for all users in a fair way. Consensus mechanisms are designed to ensure a consensus between the various users with regards to which transactions (which are stored in a “block” as part of the blockchain) are valid and which are not. It’s like trying to get a group of friends to decide where to go; you could try to get everyone in the network to agree – which takes a lot of time and effort, you could have one person decide and then rotate or a majority wins consensus.

Proof-of-Work is the grand-daddy of consensus mechanisms, first put to paper in 1993. Proof-of-work would be the equivalent of the first person to suggest something in the hypothetical group of friends. All transactions that take place on the network are recorded into a “block.” Miners, which could be anyone on a computer, attempt to verify all the transactions within that block by solving a complex algorithm. The first miner to solve the algorithm reveals the answer to the network and all the other miners can verify that it is in fact the correct answer. A new block is then created and “chained” to the other blocks.

These algorithms, or codes, can only be cracked through random trial and error hence as they get progressively harder, the more processing power is required to solve them. This is where cryptocurrencies get their name from as cryptography is the study of cracking codes. Proof-of-work systems require substantial processing power as the blockchain grows longer, resulting in a centralisation of power, as only those individuals with substantial computing power being able to effectively “compete” in solving the block and mining the reward. As a result certain cryptocurrencies, notably Ethereum have switched to a Proof-of-Stake system.

If you’re buying, then its your say where we go. With Proof-of-Stake the chosen miner (sometimes known as a forger within Proof-of-Stake) is predetermined. Usually, but not always, this is based on your “stake” or rather how many coins you hold. In theory, if a forger owns 2% of the available tokens of the cryptocurrency, then they can only mine 2% of the blocks.

Proof-of-stake was designed to solve the problems inherent within PoW, namely that of electrical power. As the amount of computational power, and electrical power, needed begins the outweigh the reward from mining. Proof-of-stake on the other hand is extremely cost-effective as miners no longer compete against each other. It also means that transaction times (the time is takes to verify transactions on the blockchain) doesn’t increase. On the downside though, as time goes on it will become less and less profitable to forge/mine and as a result there will be less people mining the blockchain.

While proof-of-work and proof-of-stake are the most known, several newer cryptocurrencies have attempted to use modified versions, such as delegated proof-of-stake or different consensus mechanisms entirely to try and find a more viable, long-term solution.

What is Delegated proof-of-stake

With delegated proof-of-stake things start to get slightly more complex. Going back to our group of friends, within that group there are leaders or representatives and these people decide where the group goes depending on how many people support them. If these representatives or “Witnesses” choose a bad spot, then less people will vouch for them. It’s very similar to local councils, with two main distinctions. 1) Its very easy to replace “witnesses” as the voting process is ongoing and 2) your voting power is determined by how much money you own. The more tokens you have, the greater your voting power.

In essence, the community of a particular cryptocurrency selects a group of “witnesses” to verify transactions. If these witnesses fail to perform their duties then they are removed from their position and replaced by someone else. It has the advantage of being scalable and is faster than other consensus methods like Proof-of-Stake. However, it does share the same shortcomings as any other democratic system with groups of people banding together to look out for their own interests. It all depends on that cryptocurrencies specific community. One of the main cryptocurrencies to use DPoS is EOS, although others such as Steem and Lisk have also been using it.

We don’t usually take what people say at face value, we consider their reputation and how honest they’ve been in the past. Proof-of-Authority tries to implement that idea into a consensus mechanism. With DPoS validators are chosen based on their financial stake, with Proof-of-Authority your “stake” is determined by your identity and your reputation. Becoming a validator is difficult however it is also very easy to be removed, making sure that those who are interested are properly dedicated and committed to the responsibility of their role. Their identity is also established by cross checking with information found in the public domain. As a result, while the role can be very rewarding, it is also very demanding.

If a validator is not fulfilling their duties, they are not only removed from that position, but their reputation also suffers significantly (with possible ramifications in the real world) and the loss of future financial earnings. What makes this system look particularly promising is that by using a validator data then that user is now completely accountable for their own actions as their own, personal reputation is at stake. While this consensus mechanism is very fast and highly scalable, critics have pointed out that it does tend to lean towards a centralised system. The main cryptocurrency to use this system is VeChain, with Ripple using a modified version of PoA.

Proof-of-importance is a unique consensus system developed by NEM. It is a development from Proof-of-stake systems, and aims to tackle this issue found within PoS, that is the rich getting richer. If you already own a sizable stake within a PoS system, the odds are that you will be chosen to validate the next block and earn more. Proof-of-Importance decides who verifies the next block based on their “Importance Score.” This importance score is determined by;

What makes Proof-of-Importance fascinating is that the odds of someone being chosen to validate a block is based on their overall support of the network and the cryptocurrency. It isn’t enough to simply hoard tokens as with PoS, but rather users are encouraged to use NEM as a regular currency with frequent transactions. Although still in its infant stages Proof-of-Importance does look particularly promising as a consensus mechanism.

If Blockchain is the backbone of cryptocurrencies, then consensus mechanisms are the spinal column. Several cryptocurrencies are investing heavily in researching how to optimise their consensus protocols. As we have seen, some systems begin to slow down and falter with an increase in users, while others present us with wholly new problems. An efficient and effective consensus mechanism can help a cryptocurrency to ensure a safe, secure, fast and reliable framework for its users’ transactions. Hopefully this guide will have helped to explain the difference between Proof-of-work and proof-of-stake, as well as a bit about other consensus mechanisms!