As Blockchain technology becomes more and more advanced, we can expect to see cryptocurrencies begin to adapt to and address some of its early teething problems.
Before cryptocurrencies can be adopted for mainstream use, their price needs to stabilize.
So maybe doing your grocery shopping through BitCoin might seem like a distant, and unlikely, dream, there are several things cryptocurrencies can be used for right now! By analysing the current trends we can also speculate about what lies ahead and visualise what a world with cryptocurrencies would actually look like!

Cryptocurrencies can be used to pay for anything, but while some cryptocurrencies are vying for mainstream adoption, one of the biggests trends at the moment is digital goods. Cryptocurrencies, such as Ether, are being used to power DApps. Most DApps are games, cloud storage, collectibles or marketplaces. Each of these types of DApps deals in a digital product, be it vanity items, subscription fees or microtransactions within the game. They are powered by a cryptocurrency, meaning you can only use a specific currency to use these types of software. If we consider the gaming industry, particularly in its earlier days, the success of a console depended on the types of games it offered. Should one of these DApps become extremely popular it could mean a spike in the amount of people who buy that cryptocurrency.

Most businesses that accept BitCoin offer a digital service, from digital games to online casinos, airline tickets and small, online businesses. Often these are businesses whose market isn’t limited to one country, as a result having something like a cryptocurrency which isn’t tied up by overseas transaction fees can really make a difference on their profit margins. It also means good news for the consumer, who doesn’t have to pay any extra costs. Several DApps revolve around this concept, but some pre-established online marketplace sellers have already adopted the use of cryptocurrencies, such as users on Etsy.

Other cryptocurrencies are attempting to capitalize on the entertainment industry, by creating platforms where creative artists can freely connect to their clients within a seamless environment. TRON has already taken the Asian market by storm thanks to its long term business plan and its established partnerships. At this point it is a question of how good of a product cryptocurrencies can offer, and whether it is exciting enough to compensate adopting a newer system over an established product, such as Youtube or Steam. 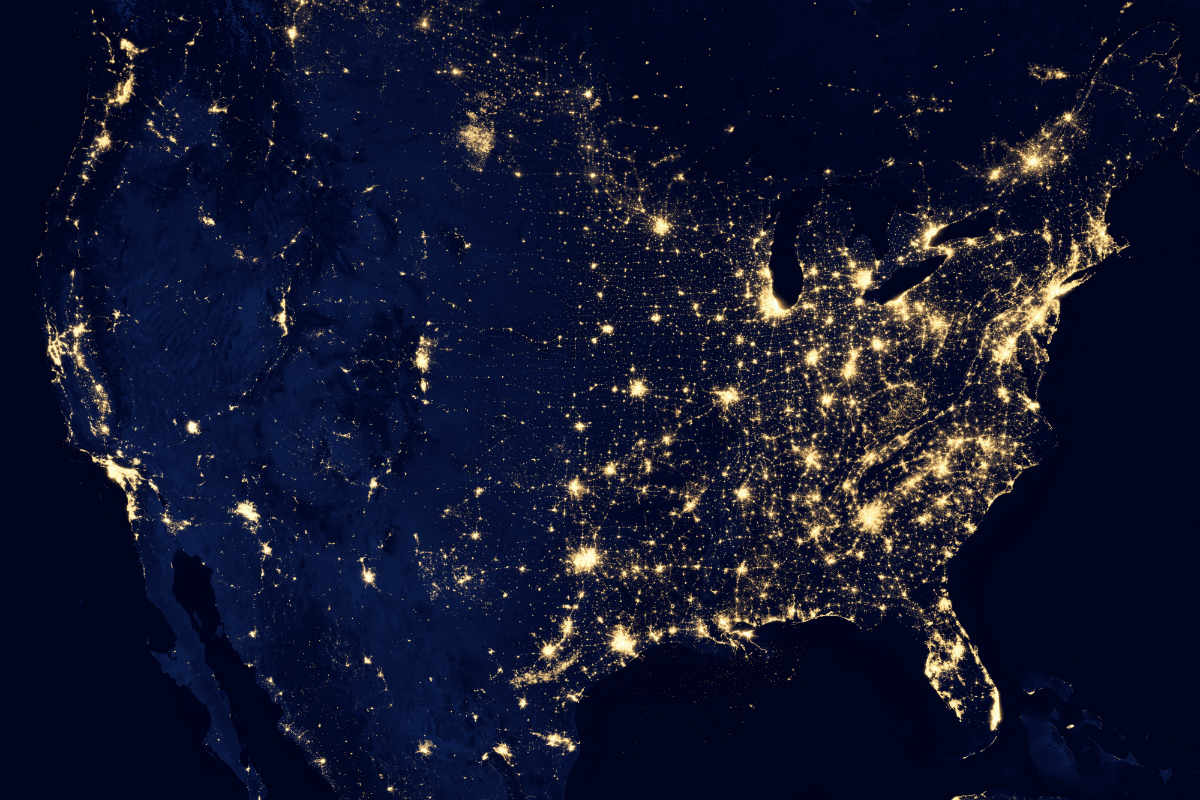 If trends in other industries are any indication, we can expect to see a huge increase in privacy. Some cryptocurrencies, such as ZCash, have already implemented zero-knowledge proof, with several others developing this technology even further. Other cryptocurrencies dedicated to the idea of privacy, like Monero, are taking a different approach by focusing on Ring-Signature cryptography to ensure confidentiality. Closely tied to the idea of privacy is security. In our current world of finances, several safeguards exist in order to ensure that our transactions are safe. One of the biggest threats to cryptocurrencies is hacking. In order to prevent any hacking, cryptocurrencies are developing the technological defences necessary to become quantum-computer proof. This greatly reduces the chances of parts of the blockchain being compromised by making them extremely resistant. Before cryptocurrencies can replace regular currencies, they need to be able to offer at least the same level of privacy and protection offered by current financial practices.

Speaking about banks and VISA

It’s unlikely that institutions like banks will cease to exist any time soon. People don’t usually like change. What we can expect to happen is that cryptocurrencies will begin to see greater use within smaller, elite, groups of society and slowly their influence will trickle into mainstream culture. The rate at which this happens will depend greatly on how widespread the influence of the initial pioneers really is.

We can also expect to see cryptocurrencies being accepted and regulated by banking institutions and governments. One of the most notable is Ripple which is a frictionless way to transfer money by acting as a bridge currency for international banks. Besides banks, some countries, such as the UK, have begun considering regulating the crypto-economy and one particular country has already passed bills which regulate cryptocurrencies and blockchain businesses.

Of course, other cryptocurrencies will be against this type of assimilation, as it goes against the decentralised principles established by early cryptocurrencies. We saw one of these first shisims with the hard fork of Ethereum and Ethereum Classic. The main reason for this hard fork was a disagreement within the community on whether to stay true to the original idea that the blockchain is immutable even if it means people lose money, or to revert the blockchain. Offshoots are a natural part of any cycle, and eventually the more popular option will dominate while the other option could still cater to a more select crowd.

A unique, and often understated, property of cryptocurrencies is that most of them have a “cap.” A limit on the number of tokens from that cryptocurrency which can ever exist. Our current economic system does not have this feature, with governments having the option to print more money. Admittedly this is supposed to be a last resort, however that didn’t stop the economic crisis of 2008. What ends up happening is that as more money is printed, the value of already existing money drops in a process known as inflation. With cryptocurrencies this cannot happen, as the amount of tokens which can ever be in circulation is established. This was in fact, the whole reason behind the creation of the first cryptocurrency, BitCoin, in 2009.

Which cryptocurrency will the world use?

Having a single, cryptocurrency that the whole world will use for everything is extremely unlikely. Instead, we need to be open to the possibility that we will not have just one cryptocurrency, but various cryptocurrencies for different products and services. Consider how many altcoins exists, literally hundreds with hundreds more new ICO being created at a daily rate. Some will become popular while others will inevitably fizzle out. It took centuries before Europe attempted to create a continent-wide currency. And even then, regardless of the smaller scale, the Euro hasn’t seen complete adoption. Cryptocurrencies have managed to achieve much within a few years, but one cryptocurrency to rule them all seems very ambitious, at least for now.

You could have one cryptocurrency for taxi services, and a completely different token to order your food online with. How would you get hold of all these tokens? Well, some savvy producers have been trying to implement a blockchain which would serve as a medium for several other cryptocurrencies, these include NEM, Tron and Ethereum. Several of these Blockchain platforms support multiple tokens which can be used to buy other services within that Blockchain. Users would just need to be plugged in to that particular platform and they have access to all the services on that Blockchain. It would be tempting to think that we might have one cryptocurrency that works for all digital transactions, but the fact is that it is very unlikely at this stage.

Before cryptocurrencies become wide-spread they need to go through a number of phases; namely acceptance, assimilation and regulation. As it stands cryptocurrencies are developing, with some choosing to specialise in niche areas and others attempting to integrate with pre-established institutions. At this point, it is unlikely that the world could ever go back to a to a time without cryptocurrencies, the only question is how and when it will mould our future. But with such promising signals and exciting opportunities, one can’t help but speculate and look forward to it!