What is Stellar? Cryptocurrencies explained by Blockchart.io

What is Stellar? Cryptocurrencies explained by Blockchart.io

While technology has seen an explosive growth in recent years, most notably with regards to blockchain technology, our approach to money is archaic by comparison. Transfering money is still a rather laborious process, even more so when done across countries. Stellar promises a cheap way to transfer money with the same ease as sending an email! 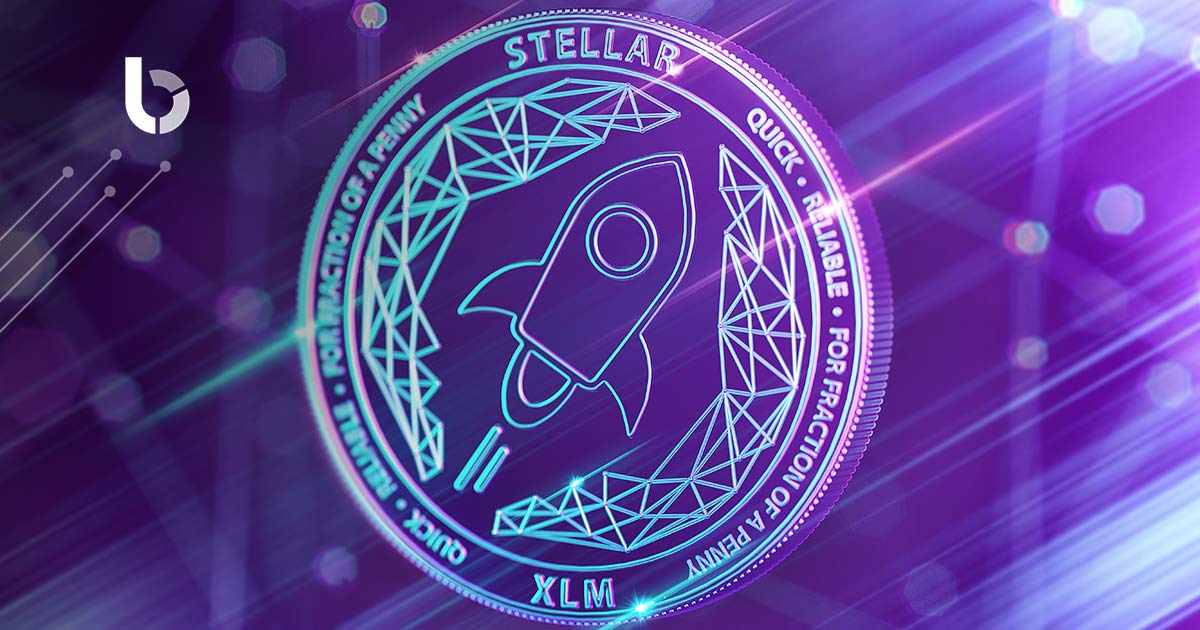 Stellar is an open-source blockchain which facilitates transactions across borders with practically negligible transaction fees. By connecting financial institutions and businesses, Stellar aims to create a means towards moving money quickly and reliably on a global scale. Often times people will use the terms Stellar and Lumens interchangeably. It is important to distinguish the two; Stellar refers to the network itself while Lumens or XLM refers to the cryptocurrency used by the network.

Stellar is capable of handling exchanges between cryptocurrencies and fiat money. In this way it is possible to transfer money between two different currencies, such as dollar and euro, without losing money in conversion. By using Lumens (XLM) as a bridge currency conversion rates are drastically reduced. Not to mention greatly speeding up the process. This modern approach puts conventional money-transferring services such as SWIFT to shame.

Stellar’s system has allowed it to retain its low fees (a mere 0.00001 XLM) and high transactions speeds of 5 seconds which rival Ripple’s speeds. Needless to say, these competitive attributes give Stellar a considerable edge in the ever-changing world of cryptocurrencies.

Recently Stellar has also partnered with a number of institutions in order to encourage the use of the cryptocurrency. Most notably Stellar partnered with IBM (the International Business Machine corporations) targeting trade amongst countries in the South Pacific. Its low fees enable smaller businesses and non-profit organisations to make use of the Blockchain, thus opening cryptocurrencies to developing nations. At least 30 seperate banks have also signed up to use Stellar’s services, this will only continue to grow as Stellar becomes more and more popular.

Following the DAO hack on Ethereum, the community was faced with the option to either refund victims of the hack or to accept the hack. Ethereum decided to refund victims, but while this sounds altruistic there were technical issues. The main problem was that the transactions which occurred had been recorded in the Blockchain and in order to refund victims the hacked transactions had to be revoked. In order to do so, the entire Ethereum network had to agree. While the majority agreed and accepted the rollback, part of the community did not. It is this small part of the community that founded Ethereum Classic.

The main issue with the rollback is that once the blockchain has been amended to accommodate one group of people, it is hard to deny amending the blockchain once again. The whole principle behind a cryptocurrency is that the Blockchain itself is unchanging. BitCoin, the original cryptocurrency, was created as a reaction to the financial crisis of 2008 and the subsequent bailouts. It is hard to deny that Ethereum’s solution to the DAO was nothing short of a bailout. Ethereum Classic, on the other hand, stays true to the original principles of cryptocurrencies and there is a strong chance that this will give Ethereum Classic more credibility and reliability over its older counterpart.

As with other cryptocurrencies, Stellar uses a decentralized blockchain in which nodes across the world process encrypted transactions. All transfers are encoded to ensure privacy and no single entity has access to anyone’s data (hence decentralised). Nodes verify the transactions, grouped in blocks, by solving a mathematical equation – this verifies and “closes” the block (a process which takes approximately 2 to 5 seconds) and a new block is created and “chained” to the others. Up until this point, this process is similar to many other blockchains.

It is Stellar’s Consensus Protocol (SCP)which really stands out. In older cryptocurrencies, all the nodes needed to approve transactions, this significantly slows down the process. In order to speed up the process and still maintain the network’s security the SCP allows nodes to choose another set of trusted nodes to approve the transactions. When the whole set processes the transactions, the next block is generated. By limiting the amount of nodes, Stellar is capable of processing up to a thousand transactions per second, while at the same time ensuring security as the nodes choose a set or a group to validate transactions. The SCP is similar to, but not exactly the same, as a “proof-of-stake” system.

How to buy Lumens

When trading XLM, there are several platforms which you can use. It is strongly recommended that you find a service which offers the best exchange rates and an established track record to ensure safe and secure transactions. Changelly  is a popular cryptocurrency exchange which has been providing the ability to instantly and seamlessly exchange over 100 altcoins at the best market rate or buy them using a bank card for over two million registered users.

While Stellar is in direct competition with Ripple, and to a sense Ethereum, Ripple caters for banking institutions while Stellar looks towards developing markets. By keeping its network de-centralised and its fees low, Stellar is the first cryptocurrency to directly assist the economic growth of developing countries. In this sense, Stellar might very well become the star of cryptocurrencies!