What is Tron? Cryptocurrencies explained by Blockchart.io

What is Tron? Cryptocurrencies explained by Blockchart.io

While Tron won’t have us stuck inside a mainframe or whizzing through our software on a Light Cycle, it does promise a very bright future for the entertainment industry! By combining Blockchain with distributed storage technology, Tron hopes to cut out the middleman and give power back to creators and their patrons. 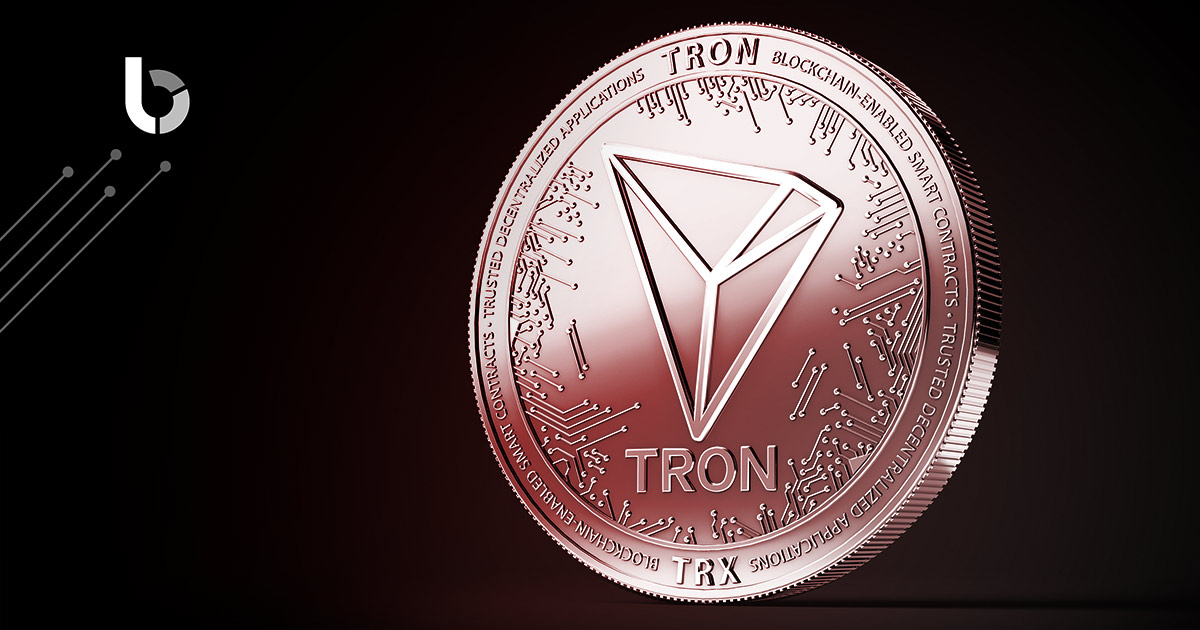 Tron is a decentralised entertainment platform with a very strong influence in the Asian market that is slowly creeping into the West. Consider the success of entertainment platforms, such as Youtube and Netflix in which creators upload their content to a platform and receive a small cut of the content’s profit while the majority of it goes towards the hosting site or the middleman. In order to be able to upload creators must adhere to strict censorship guidelines. While censorship might seem like a mild annoyance on Youtube, the situation is far more drastic in China and Singapore.

By creating a decentralised platform which relies on Blockchain, creators and viewers are free to share, publish, enjoy and endorse content. The content would be curated by the community itself and this would eliminate the issues of censorship and give creators greater liberty to produce content catered specifically for their target audience. Creators are paid according to how popular their content is, it will be cheaper for viewers as all profit’s would go directly to the artist who are paid through a tipping system.

While Tron does have its own cryptocurrency, TRX, the goal is for TRX to be used as a bridge currency within the network. Users of the Tron platform can choose to use any form of currency they like, be it TRX, BitCoin or even a wholly unique currency. In order for the different currencies to be interchangeable on the Tron platform, TRX would act as the mediating currency so that users do not need to manually convert their tokens.

An entertainment platform is only as good as the content it hosts. Tron has already secured partnerships with various entertainment applications (some of which boast a client base of over 10 million). Some of these partners include oBike – an international bike sharing company that boasts around 10 million users, Bittorrent – one of the world’s leading torrent websites, Pornhub – which represents an industry worth over $97 billion and the website itself hosts over 90 million unique visitors and Peiwo – an audio based social software which has 10 million registered users and over a million active users every month. All of these companies, as well as many others, have joined the Tron network and the user base itself has grown exponentially as a result of it.

While Tron’s goals to revolutionise the entertainment industry are highly ambitious, the team behind it wields an impressive pedigree and is backed by some of the most respected individuals in both the entertainment and digital industry. The creator, Justin Sun himself is an alumni of the Hupan University (which has an acceptance rate which lower than Stanford) and founder of China’s “Snapchat” app. Working alongside Sun is a whole team of developers and investors with years of technical expertise.

The team behind Tron have already established clearly defined development goals. They aim to encourage long term investors who want to support the platform. This long term strategy, which has lain down the tracks for the next 8 to 10 years, gives Tron a large degree of credibility and promises to guide Tron to global success.

The main points outlined on Tron’s road map are:

These stages are plans for the gradual growth and expansion of Tron, with both the Blockchain and financial incentives being implemented in the second stage and creators developing their own currencies in the third and fourth stages.

While most cryptocurrencies can be mined, TRX cannot. However, in order to foster long term investment TRX can be “stored.” By storing TRX investors are rewarded with “TP Tron” these tokens will retain value within Tron and grant holders privileges. It is these tokens which would allow users to create their own currencies in the third and fourth stages. With goals which aim as far as 2025, investing in TRX is definitely the long haul!

How to buy Tron

When trading TRX, there are several platforms which you can use. It is strongly recommended that you find a service which offers the best exchange rates and an established track record to ensure safe and secure transactions. Changelly  is a popular cryptocurrency exchange which has been providing the ability to instantly and seamlessly exchange over 100 altcoins at the best market rate or buy them using a bank card for over two million registered users.

Entertainment is one of the biggest industries on the planet and with cryptocurrencies growing on a daily basis, it was only a matter of time until both of them were brought together. The vision behind Tron is to create a digital ecosystem for better quality entertainment, and while it might be a younger altcoin; its long-term strategy, list of partners and tech savvy team have helped it to skyrocket into the top of the cryptocurrency ladder!