What is ZCash? Cryptocurrencies explained by Blockchart.io

What is ZCash? Cryptocurrencies explained by Blockchart.io

ZCash is a cryptocurrency which aims at creating a secure and private way of transferring digital funds, in the form of ZEC. An easy way to understand ZCash is to think of it as the “https” of cryptocurrencies while a less privacy oriented cryptocurrency, such as BitCoin, as “http.” And just like “https”, which most websites use nowadays, ZCash is quickly building momentum. It is even centralised in order to be able to legally conduct business within the USA, as well as other countries. 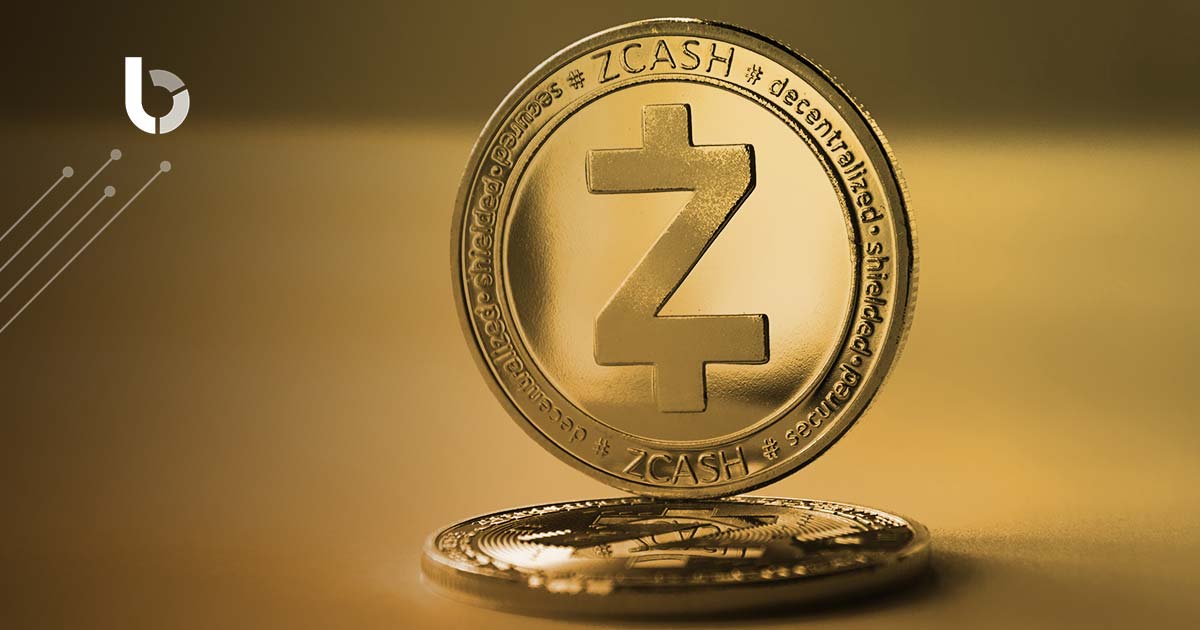 ZCash started off as a fork from the original BitCoin protocol. However, in order to implement its own improvement is has now become its own separate Blockchain. ZCash is an open-source cryptocurrency that offers privacy and selective transparency of transactions. With other cryptocurrencies, such as BitCoin, it is possible for a user to access another user’s transaction history and balance. ZCash offers the option of “shielded” transactions which allow for private transactions were such data is hidden. However, ZCash still offers the option for “transparent” transactions, to allow for the possibility of audits for instance. As a result, ZCash is legitimate and can comply with regulations while still being private.

The main reason to use ZCash is privacy. There are several systems in place to ensure that user’s data remains secure and private. For instance, ZCash is fungible which means that every ZEC coin is interchangeable, exactly how physical cash works. As a result, it is much harder to track who spent the coin and where, which adds to ZCash’s privacy. This also prevents users from accessing information about other users, such as balance and transaction history.

But the biggest innovation behind ZCash is “zero-knowledge proof.” This type of cryptography allows for even greater privacy. Ethereum, the world’s 2nd Biggest cryptocurrency is attempting to adopt this technology to greater enhance its own security. Zero-knowledge proofs allow for proving knowledge of some facts about hidden information without revealing that information. What this means is that it is possible to validate transactions without revealing to the rest of the Blockchain any additional information. For instance, in a regular cryptocurrency, in order to pay a transaction, such as a medical bill, it would be necessary for that data to be validated and hence revealed to everyone on the Blockchain. With Zero-knowledge proofs, this would unnecessary.

ZCash uses zk-SNARK to make use of Zero-knowledge proof cryptography. Put simply, the only variables which need to be known for a transaction to be verified is the hash of a random number, the “code” for each transaction. In earlier versions, it was necessary for the verifying nodes to communicate back and forth in order to prove that the transaction occurred and is valid (ie: the sender actually has enough ZEC funds to complete the transaction). This has been streamlined to only need one message, making the process much faster and practical.

ZCash uses Equihash, a proof-of-work algorithm to mine ZEC. Proof-of-work relies on nodes, or miners, to validate a coded transaction between a sender and receiver. These are stored digitally in a “block” which forms part of a Blockchain. Thanks to its zero-knowledge proofs it is not necessary to reveal any more information to the Blockchain other than the “hash” assigned to the transaction.

ZCash will have a total of 21 million ZEC which will be generated over the course of 131 years. ZEC is created every time a block is added to the Blockchain, similar to several other cryptocurrencies. New blocks are created approximately every 2.5 minutes with 12.5 ZEC mined per block, with the reward being halved every four years. In order to cover the running costs and further research, 10% of ZEC mined is to be distributed among the ZCash company and stakeholders, for the first 4 years. However, after those 4 years, a 100% of the mining reward will go to the miners.

How to buy ZCash

When trading ZEC, there are several platforms which you can use. It is strongly recommended that you find a service which offers the best exchange rates and an established track record to ensure safe and secure transactions. Changelly  is a popular cryptocurrency exchange which has been providing the ability to instantly and seamlessly exchange over 100 altcoins at the best market rate or buy them using a bank card for over two million registered users.

ZCash empowers users with economic freedom and opportunity. Individuals have a right for their data, including the way they spend their money, to be private. Privacy is all about respect for one another and allows for a dignified way of life. ZCash actualises this philosophy to allow for a practical and private way of using digital money.